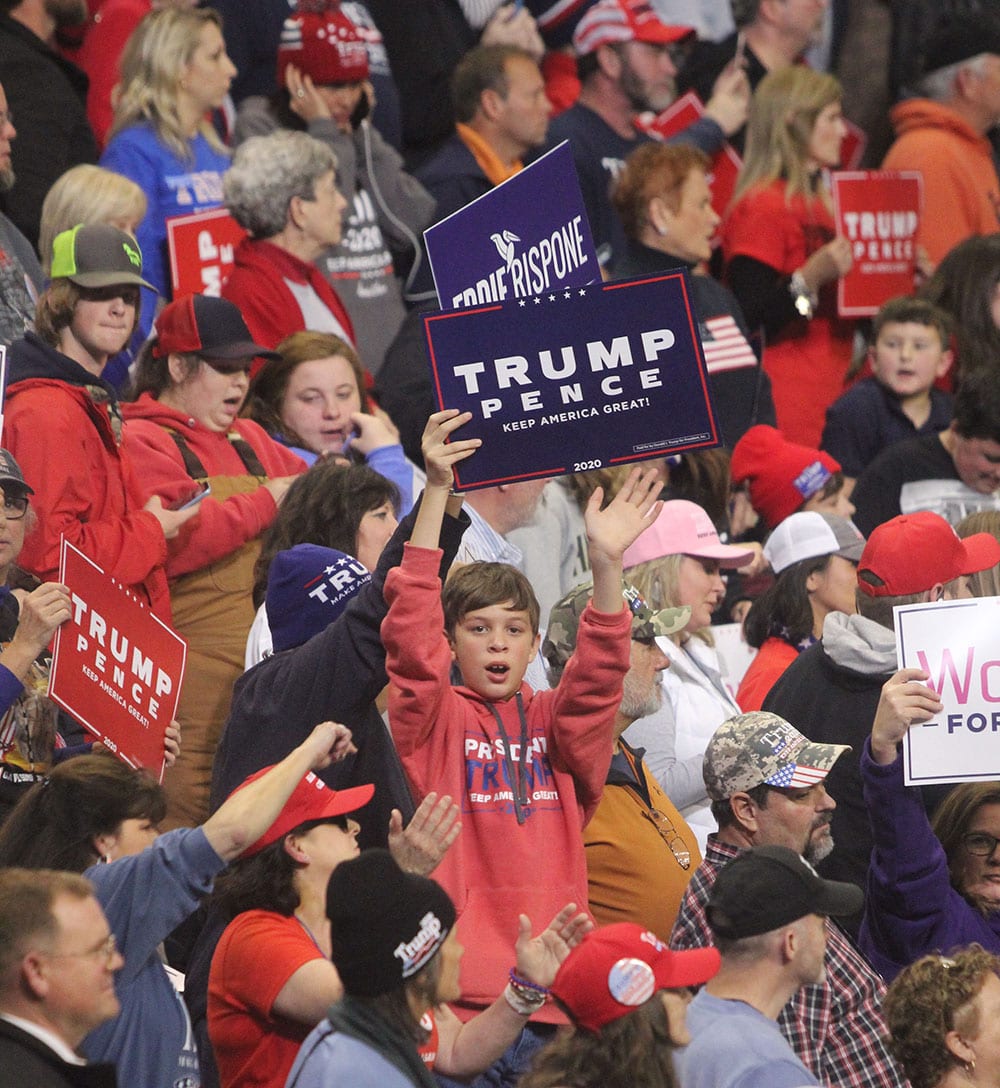 DES MOINES, Iowa—President Trump has disrupted American politics since he announced his candidacy in 2015. He uses abrasive language, dismisses Washington’s political establishment and has shifted his party further to the right.

So have Bernie Sanders and Elizabeth Warren and they are among the leaders here. The two do not use Trump’s caustic rhetoric, but they are disruptors nonetheless. Like Trump, they have cast themselves as combatants for the have-nots, and they are pushing the Democratic party further to the left by insisting that American health care, banking and trade, to name just three, are not working for everyone.

Warren, Sanders and Trump say they despise the traditional politics of Washington. They claim the system does not work for the average American. Sanders and Warren’s campaigns are geared toward the working class, young voters and those who struggle to make ends meet under crippling costs of healthcare and student debt.

Trump, who handily won Louisiana in 2016, targets working class voters who feel as though they are overlooked among the mess of bureaucracy. In short, all three claim their policies are in the best interests of ordinary Americans as opposed to the Washington establishment interests of politicians and the wealthy.

Although the two Democratic senators vehemently oppose Trump, they are, in a way, his left-wing equivalents. All three share a common, timeless ethos: disrupt the system.

“If you could close your eyes and there weren’t accents,” David Redlawsk, a political scientist at the University of Delaware, said, “you might not be able to tell the difference.”

All three disregard traditional niceties of the political elite. As “outsiders,” they promise to overhaul Washington and reform American society. They make these promises with volatile rhetoric to excite crowds.

Some Iowans, like Tiffany Mitchell, 43 and uncommitted to any candidate, feel as though an outsider is necessary in Washington.

“I like the idea and the concept of [an outsider] but I also want someone who knows what they’re doing, unlike Trump,” Mitchell said, at a rally for Andrew Yang, another outsider. “I do get the outsider concept. I do like it…for me, it’s more of the overall package versus ‘he’s an outsider so I’m going to vote for him regardless.”

Read more at the Bossier Press-Tribune.