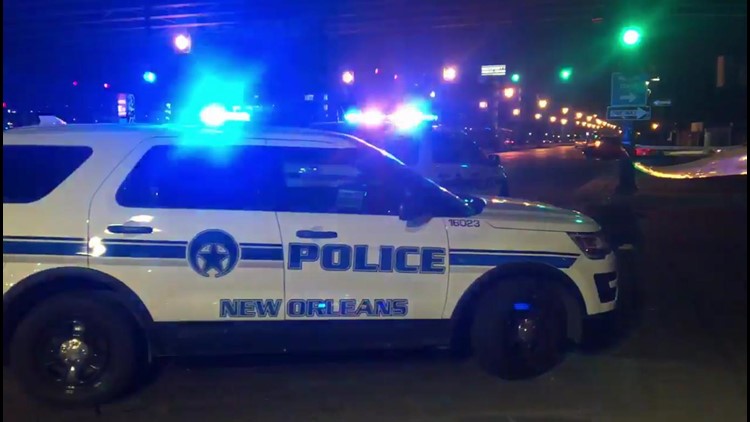 BATON ROUGE, La. — Along with the expected tolls that Gov. John Bel Edwards’s stay-at-home order has taken on citizens across Louisiana, the new normal has had a positive side effect: Crime rates have fallen substantially in cities and towns that are following it.

With the options to roam the streets and hang out in groups ruled out, towns whose citizens are taking the order seriously have seen significantly lower rates of crime and relatively few arrests. On the other hand, crime rates in areas that are continuing life without as much focus on the stay-at-home order are virtually the same as before it was put in place, police say.

A spot check suggests that crime has dropped in the biggest cities—New Orleans, Baton Rouge, Shreveport and Lafayette–and in many smaller spots around the state. Except for a shooting that wounded two juveniles last week, Eunice has seen less crime along with less traffic and less activity all around. Randy Fontenot, Eunice’s chief of police, said the town has been “extremely quiet.”

Fontenot said that the Eunice Police Department made only several arrests during each of the last two weekends, an unusually low number.

“We’re making some, but our daily logs are usually about two or three pages long, and, lately, some have been only half a page,” he said.

With so many public places closed or operating with very little human contact, crime is hardly an option in some areas. People cannot sit inside restaurants, peruse stores freely or roam the streets. There is little to no group activity, and crime is becoming less and less convenient.

Sgt. Wayne Griffin said that the Lafayette Police Department has “seen a real decrease in crime with the stay-at-home order in effect. We’ve seen less stores open, less people on the roads, less people at work, so we’ve had less incidents for sure.”

“Our citizens have been really great about adhering to the orders,” he said. “We’ve been fortunate that people are kind of just staying at home, doing their things, doing some honey dos.”