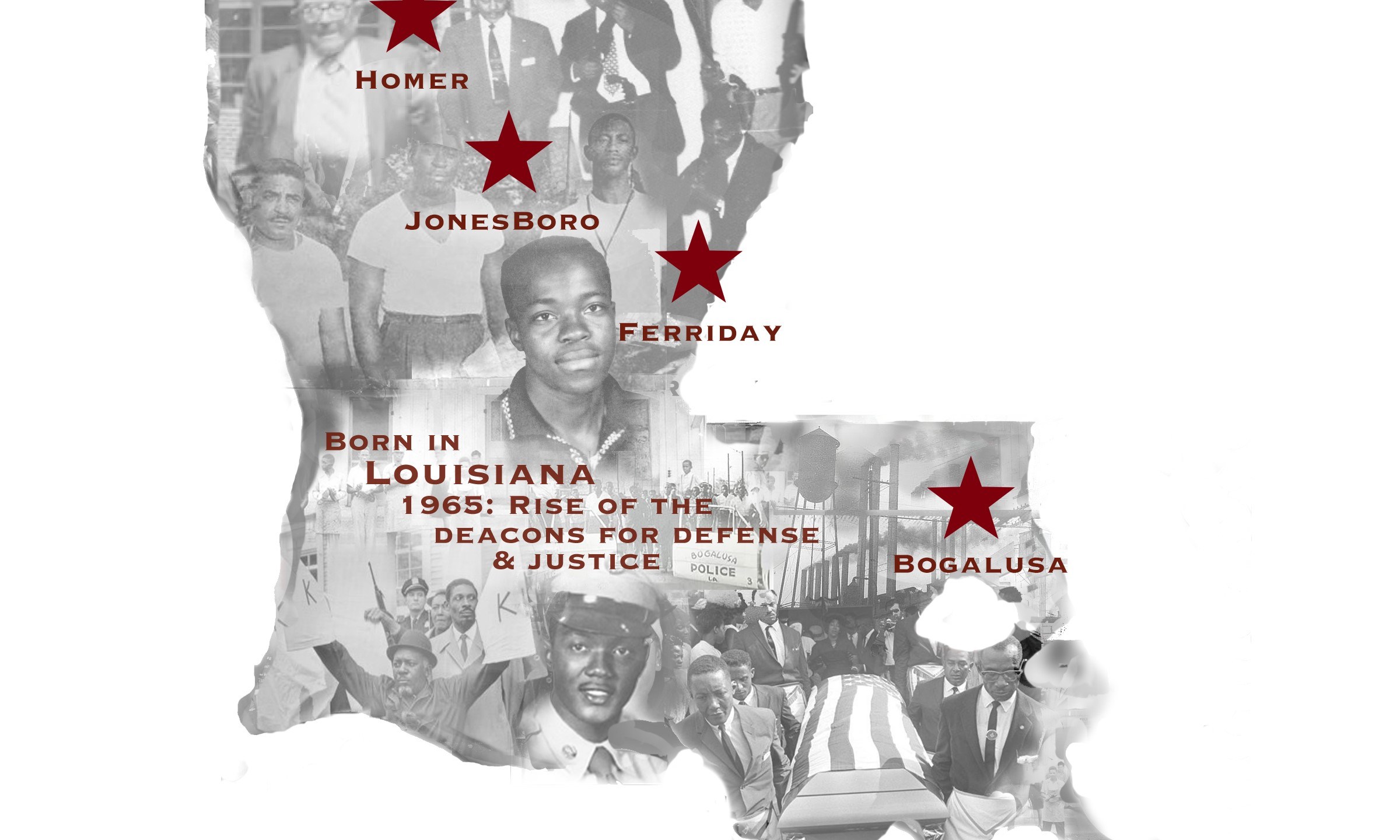 A dozen times over three decades, Claiborne Parish resident Frederick Douglass Lewis had tried to register to vote in Louisiana, only to be denied time after time.

During his adult life, he had held numerous jobs to feed his family. He worked as a farmer, carpenter, stonemason and insurance salesman. He also taught Sunday School.

In almost every way, Lewis, who was born in 1905, had done his best to do what was right. All he had ever wanted was just a chance, a fair fight if nothing else, to enjoy the rights afforded to white Americans.

Lewis paid taxes but did not benefit as much from the taxes he paid. Because he was not allowed to register to vote, he didn’t have a say in government. He could not serve on the police jury, school board or in the state Legislature.

After years of frustration, Lewis decided he and his African American brothers had to do more.

On a summer night in 1965, he and a handful of other black men secretly formed a new chapter in Homer of an organization that would help bring about significant change in civil rights in Louisiana.

These men became members of the Louisiana-born group known as the Deacons for Defense and Justice. It sought, among other things, to protect those, black or white, who fought to advance the liberties and freedoms that had only been provided to white Americans.